Below are some of the most famous and creative people involved in designing the beautiful cover art used on these great album covers. 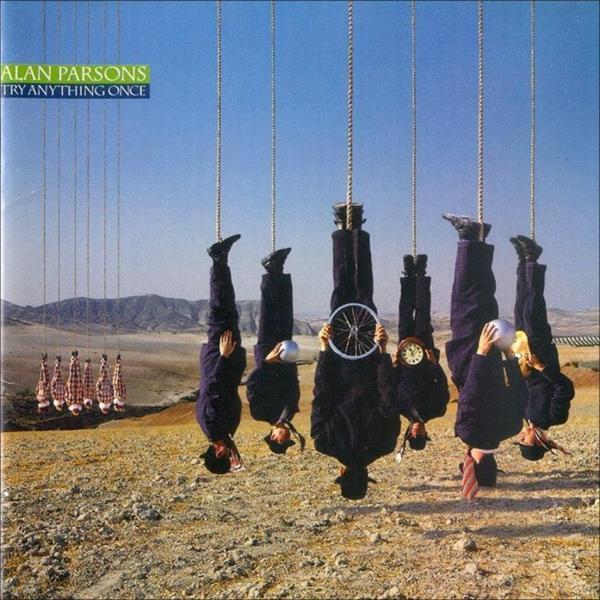 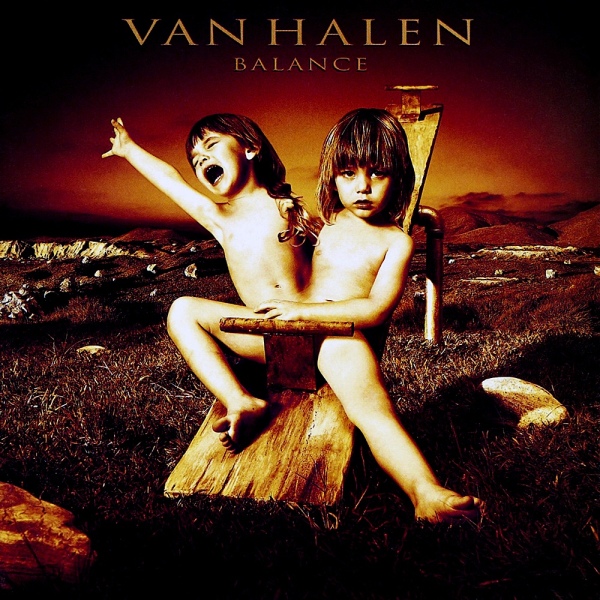 Glen Wexler is a preeminent album cover artist famed in the music industry for his surrealistic photographs that make you look twice, and then look again. CLICK TO READ MORE 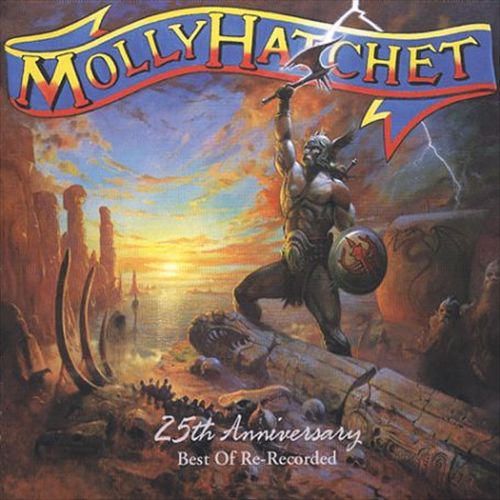 Paul Raymond Gregory, best known for his paintings based on his vision of the mythical world of JRR Tolkien’s book “The Lord of the Rings”, has done more than 30 album covers for well-known heavy metal rock bands such as Molly Hatchet, Saxon, Uriah Heep, Blind Guardian, Dio, Beholder, The Company of Snakes, Freedom Call, and Battalion. CLICK HERE TO READ MORE 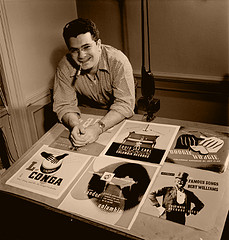 Alex Steinweiss, the first album cover designer and the father of the album cover, revolutionized how vinyl records were packaged and marketed to the public. His genre-defining work in the visual expression of music transformed both the graphic design and the record industries. Amazingly he did this as a 23 year old graphic designer working as the Art Director at Columbia Records. CLICK HERE TO READ MORE